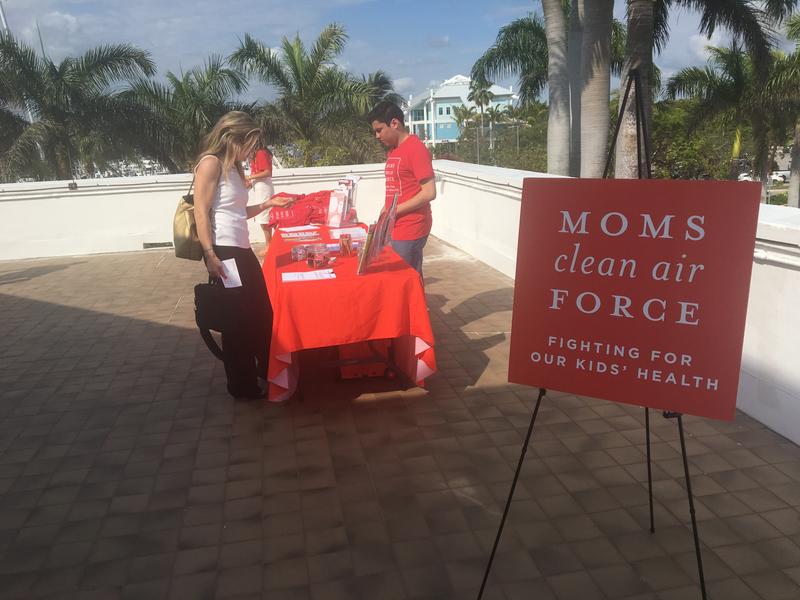 The Mama Summit featured information sheets about the negative effects of climate change and measures mothers can take to fight them. CREDIT DANNY HWANG / WLRN NEWS

The moms, who represent a group called Moms Clean Air Force, told government officials they share a concern for a sustainable future.

Karina Castillo is the Florida Field Consultant for the group, a national community of over one million parents working to combat air pollution and climate change. She emphasized the importance of local community engagement against climate change.

“We know that in a warming world we’ll be faced with more intense storms and more intense heat, as well as mosquito-borne diseases,” Castillo said. “We want to stand shoulder-to-shoulder with local leaders, supporting them, urging them to do more, and celebrating the innovations that improve the quality of our air, the quality of our lives, and our communities everywhere for future generations. ”

Moms Clean Air Force organized Mother’s Day summits in 11 cities across the country, engaging local government officials and stakeholders to address the negative impacts of climate change. Miami City Hall was one of the hosts.

In recognition of their work, members of Moms Clean Air Force were awarded a certificate of appreciation at the Miami City Commission meeting. 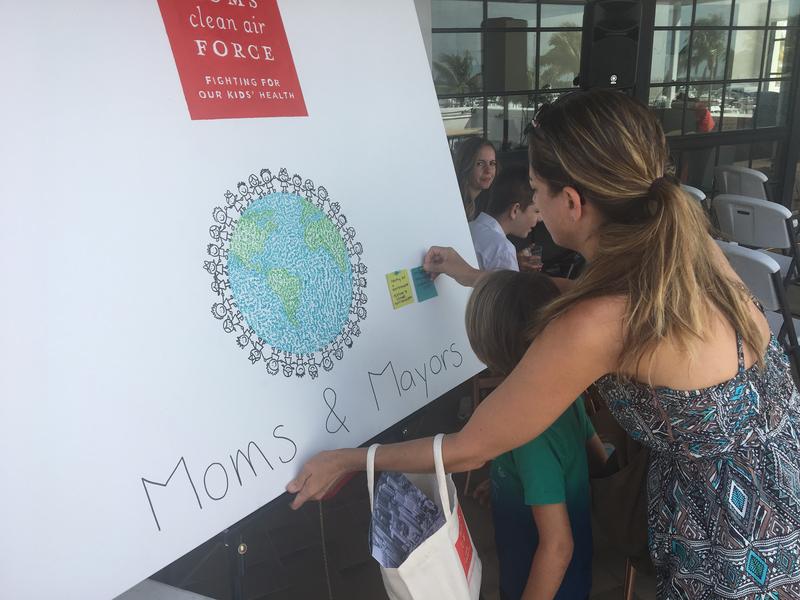 Magaly Fuentes was at the summit with her five-year-old son Avel. She said environmental activism turned personal when she became a mother.

“I’ve always cared a lot about the environment to begin with, but my son also got diagnosed when he was two-years-old with asthma, and that’s made it even more important,” she said. “The clean air, I mean, what can be more important than your child’s health?”

Moms Clean Air Force is planning the Annual Play-In for Climate Action on Capitol Hill in Washington D.C. on July 11, where families from across the country will be able to meet with legislators. More information on Moms Clean Air Force can be found here.

This article was originally posted on WLRN.org.