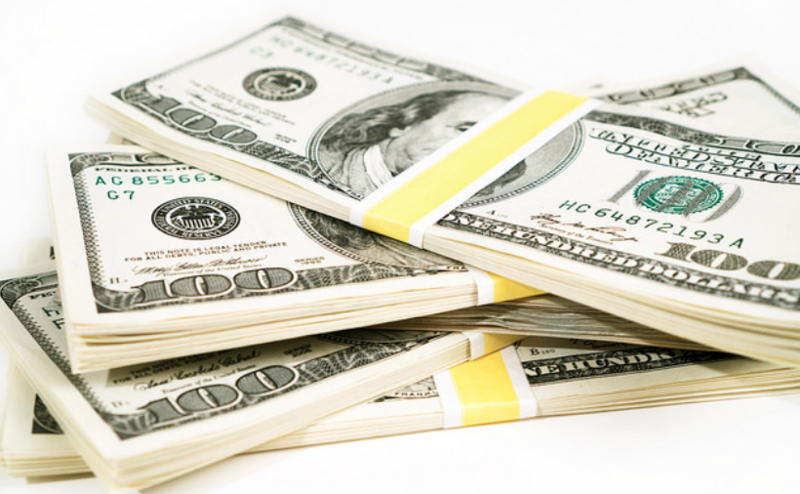 Black people, regardless of ethnicity or nationality, fare worse than white Americans and other groups that identify as white, according to a new study that looks at the accumulation of wealth in the South Florida region.

“The Color of Wealth” examines the wealth disparities that exist across racial and ethnic groups in West Palm Beach, Miami-Dade and Broward counties.

South Florida has a significant Hispanic population, 43 percent. But when broken down by race, white Hispanics have significantly better economic outcomes than black Hispanics, the authors found.

White Cubans earn a median household income of $38,000 compared to black Cubans, who earn $22,900. Similar disparities were found among white and black Colombians even when there were no significant differences in educational background.

White Hispanics were also more likely to own homes than black Hispanics. “Color of Wealth” study by The Kirwan Institute for the Study of Race and Ethnicity at The Ohio State University, Samuel Dubois Cook Center on Social Equity at Duke University, and the Insight Center for Community Economic Development.

The Miami metro area is often heralded for its diversity, but this report cautions that it is important to extricate the implications of race within a community with plural identities.

“There is a stark pattern of racial disparity in home ownership rates both across and within groups, with black Miamians at the bottom regardless of national origin,” authors wrote.

Researchers focused on assets like bank accounts, stocks and bonds and property.

“Most nonwhite groups did not have sufficient liquid assets to weather an unexpected hardship or financial shock, with U.S. blacks and Puerto Ricans having less than $200 in liquid savings to weather proverbial storms,” researchers found.

The report furthers a body of studies and research that show higher education, for example, does not necessarily translate to access to wealth and upward mobility. For example, people from Trinidad and Tobago earn the most bachelor’s degrees after white Americans in the Miami metro area, but rank lower than white Cubans when it comes to homeownership.

“Some local communities of color demonstrate higher levels of educational attainment, yet yield lower incomes and wealth as compared to whites,” the study’s authors wrote.

Some of the reports other findings:

The report notes access to intergenerational wealth through inheritances and “intra-family transfers account for more of the racial wealth gap than any other demographic and socioeconomic indicator, including education, income, and household structure.”

The authors of the study suggest “policies are needed that provide opportunities for asset development; fair access to housing, credit, and financial services; opportunity for goodpaying jobs; strengthening retirement incomes; promoting access to education without overburdening individuals with debt; and providing access to health care while helping minimize medical debt.”

It was a joint publication of The Kirwan Institute for the Study of Race and Ethnicity at Ohio State University, the Samuel Dubois Cook Center on Social Equity at Duke University, and the Insight Center for Community Economic Development.

– Nadege Green covers social justice issues for WLRN. For her, journalism boils down to not only telling the stories of the people who are accessible, but also seeking out the voices we don’t hear from, and telling those stories too.

This article was posted on WLRN.org.